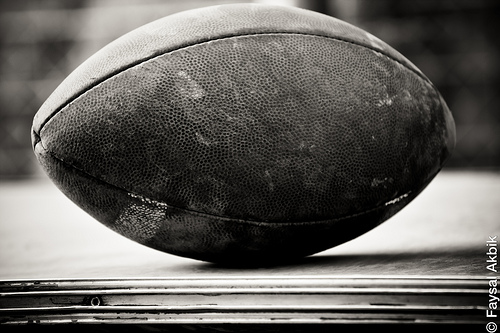 Not a huge fan of either the Packers or the Steelers (don’t lose me here!), I still make time out for the Super Bowl as a regular NFL football fan, and as a person constantly studying the latest in advertising and marketing. For those of us in the Industry, we crave for the commercial break so we can see what the creative tinker toys are coming up with for their brands with BIG bank accounts. I wish I had better news to report, but this was one of the worst advertising events in recent memory. There was no major “Betty White” Snickers moment, where we have something we wouldn’t mind seeing over and over again, or even talk about tomorrow.

What will people talk about tomorrow?

– The game. They’ll talk about how good the game was, and the fact that Eminem was on twice.

– They are going to remember the Justin Beiber/Osbornes commercial.

– They may remember the two Pepsi Max commercials, my favorite being the woman knocking out the girl with her Pepsi can.

– There was a dragon that shot fireworks once Coke was involved.

– There was a ton of car commercials on tonight. On cars most Americans can’t budget for.

– Doritos had a few spots, but overall it bombed…the most memorable was the creepy Doritos crumb licking guy.

– Faith Hill is doing something with flowers.

– The Google tablet commercial depressed me – if that’s the future, I’m bummed.

– What was with that offensive Tibet commercial?

– I liked the NFL commercial featuring ALF, 90210, G0lden Girls, Happy Days, South Park, Family Matters, and other shows from the past.

– The GoDaddy spot with Joan Rivers was better than the one with Jillian Michaels. That doesn’t even make sense on paper, but it’s true.

– Some decent movie previews with the three stand-outs being Captain America, Fast 5 and Pirates of the Caribbean: On Stranger Tides.

– Half-time entertainment was okay, not sure what was up with the sound, but I loved Fergie’s outfit from the Black Eyed Peas. I loved the choreography and the outfits they had to wear, so from a event production stand-point, that was fun for me.

– People are really harsh on Christina Augliera messing up the “National Anthem” but the way I look at it, she is still one of the best voices in Pop music, and the fact she had the guts to sing it live, I won’t be so hard on her. Don Lemon of CNN agreed w/ me on Twitter as we tweeted that same sentiment at the same time:

All and all, I enjoyed tweeting with different Tweeters during the Super Bowl. I wish more brands had cashed in on that social media interactive experience more for the commercials…there’s always next year. Thanks to AdRants for the Twitter props to my Twitter assessment to tonight’s #BrandBowl: Ad Rants, brandbowl, Super Bowl 2011, Out Impact Productions, twitter, tweet

What did you like about the Super Bowl this year? Feel free to leave your comments below.